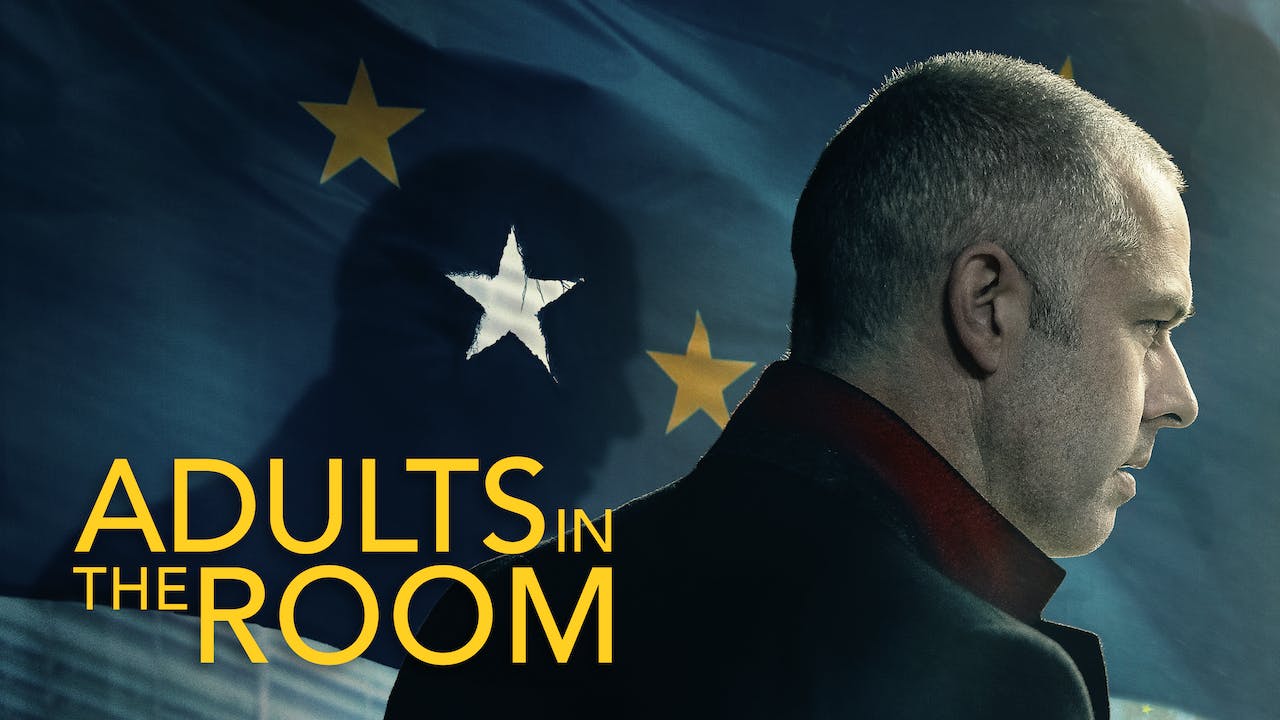 Adults in the room

For his 19th feature film, the Franco-Greek director continues his critical work, filming in his native land for the very first time. In this modern Greek tragedy, Costa Gavras paints a feverish, unrelenting portrait of the economic and diplomatic crisis that gripped Greece in 2015. By adapting the controversial memoirs of former Greek finance minister Yanis Varoufakis, who spent six months developing a negotiation and financial rescue plan for the country, the 86-year-old director exposes the scheming and manipulation that went on behind the scenes of an unprecedented and painful episode of political theatre.